Mississippi First State to Ban Abortions Past 15 Weeks of Pregnancy

Activist Defends Women Who Abort More Than One Baby: “Each Abortion is a Unique Experience”

President Trump signs spending bill that fully funds Planned Parenthood  I am not a happy camper about this one!

Student Planning Abortion Protest After School Shooting Walkout  They will end up being suspended and probably arrested! 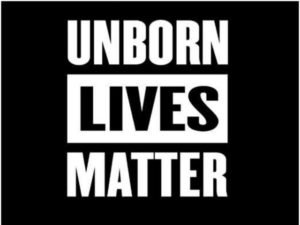