Pennsylvania House votes to ban abortions on babies with Down syndrome 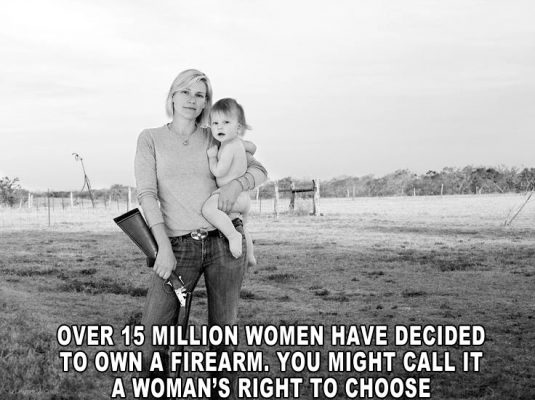