This Is What A 20-Week Abortion Really Looks Like

In Addition to New York, 7 Other States Allow Abortion Up to Birth

Murder Of Baby Charge Dropped Due To Cuomo’s Tyrannical “Law” 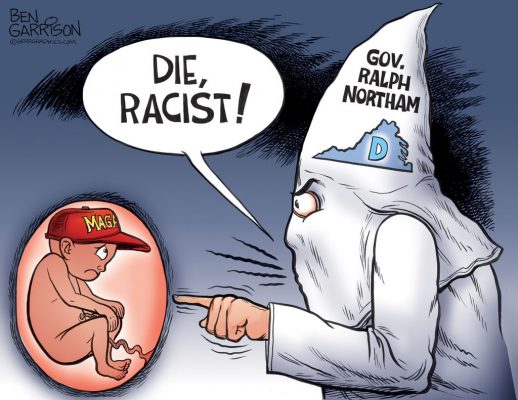 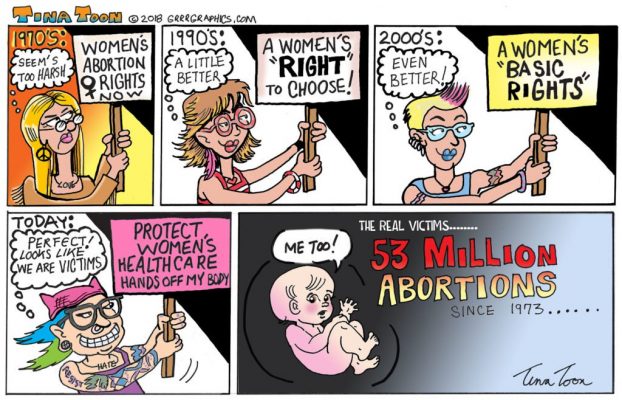 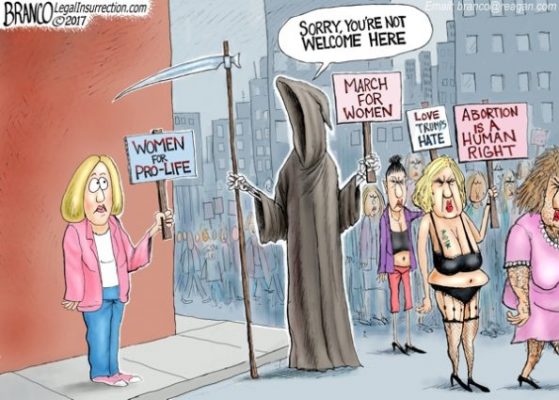