Cecile Richards: Women are ‘Not Free’ Without Abortion 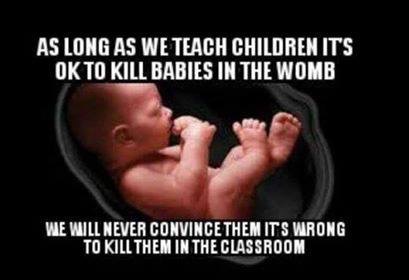