Michael Snyder has a headline on June 1: John Paul Jackson was shown that the Next Pandemic will involve “Sores On The Skin” 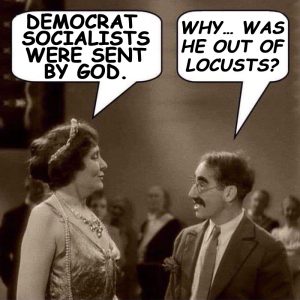 I don’t know if a plague with boils will be the next event, but the Luciferians have something planned if the riots don’t work. They tried impeachment, they tried the Chi-Comm coronavirus, and now they have once again resurrected and provoked race riots.

So what is next?

I tend to think it will be a major false flag event bigger than 911 to usher in martial law and oust the President. God is allowing what is happening. When HE has had enough with a rebellious people, then HE HIMSELF will move. Everything that has happened so far HE has allowed His errand boy, Satan, latitude to cause havoc to get our attention!

Exodus 9:10-11 “And they took ashes of the furnace, and stood before Pharaoh; and Moses sprinkled it up toward heaven; and it became a boil breaking forth with blains upon man, and upon beast. 11 And the magicians could not stand before Moses because of the boils; for the boil was upon the magicians, and upon all the Egyptians.” 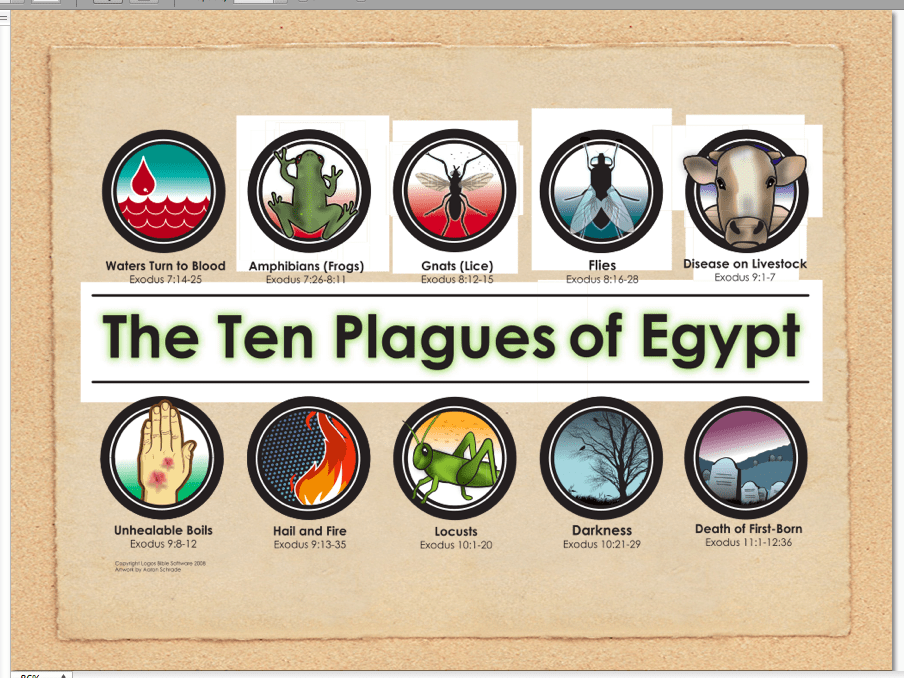 Please note that none of the Plagues in Exodus came upon God’s people. They plagues came upon the wicked of the day! The same will be true when the the Vials are poured out during the Tribulation.

Revelation 16:1-2 “And I heard a great voice out of the temple saying to the seven angels, Go your ways, and pour out the vials of the wrath of God upon the earth. 2 And the first went, and poured out his vial upon the earth; and there fell a noisome and grievous sore upon the men which had the mark of the beast, and upon them which worshipped his image.”

Michael Snyder –  Years ago my wife transcribed some key quotes from some of John Paul Jackson’s videos on YouTube, and as she was going through those notes the other day she found something that was absolutely amazing.

We already knew that John Paul Jackson had warned that one pandemic would strike but it would be mostly fear and then another one would come that would be very serious.

Well, in the quote below he tells us that he was shown that the second pandemic that would come would involve sores on the skin…

There is coming another pandemic.  It’s not the day after tomorrow but it is coming.  And this one is a serious one.  This pandemic – the problem is that, the first one that was coming wasn’t going to be that major, and that people would kind of make light of the next one.  But the next one is not going to be that light.  The next one is going to be a very stunning issue and there is going to be a lot of people – I didn’t see but in a way it looked like a chickenpox type of thing again or like a smallpox type of thing again, where there are sores of the skin that take place.  I’m not a doctor, so I don’t know what to call that.  I don’t know what they symptoms might be called, but there were sores on the skin that erupted because of this issue.

And of course Jesus specifically warned us to watch for “pestilences” in the last days, and so we should fully expect more pandemics in the days ahead.

Now that is not to say that the LORD will not allow Satan to inflict one of His children. He only allows that when we are in rebellion against His Word and will for our lives!

Job 2:1-10 “Again there was a day when the sons of God came to present themselves before the LORD, and Satan came also among them to present himself before the LORD. 2 And the LORD said unto Satan, From whence comest thou? And Satan answered the LORD, and said, From going to and fro in the earth, and from walking up and down in it. 3 And the LORD said unto Satan, Hast thou considered my servant Job, that there is none like him in the earth, a perfect and an upright man, one that feareth God, and escheweth evil? and still he holdeth fast his integrity, although thou movedst me against him, to destroy him without cause. 4 And Satan answered the LORD, and said, Skin for skin, yea, all that a man hath will he give for his life. 5 But put forth thine hand now, and touch his bone and his flesh, and he will curse thee to thy face. 6 And the LORD said unto Satan, Behold, he is in thine hand; but save his life. 7 So went Satan forth from the presence of the LORD, and smote Job with sore boils from the sole of his foot unto his crown. 8 And he took him a potsherd to scrape himself withal; and he sat down among the ashes. 9 Then said his wife unto him, Dost thou still retain thine integrity? curse God, and die. 10 But he said unto her, Thou speakest as one of the foolish women speaketh. What? shall we receive good at the hand of God, and shall we not receive evil? In all this did not Job sin with his lips.”