‘What Goes Around, Comes Around’

A former Obama administration official at the Department of Homeland Security said Sunday that when it comes to the Islamic State slaughtering Egyptian Christians, “what goes around, comes around.” 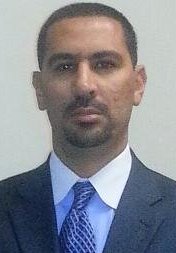 “Subhanallah” is Arabic for “Glory to Allah,” and so in this tweet, Elibiary is expressing praise to Allah for the fact that ISIS is killing Egyptian Christians as apparent retribution for Coptic leaders doing the same to members of the Muslim Brotherhood in Egypt.

In early May, ISIS published issue 9 of its magazine “Rumiyah,” which is the publication Elibiary is referencing in his tweet.

Here is some more of this Muslim’s belief