There are many instances in the Bible that show God directs what can and what can’t happen on earth.  He also allows Lucifer to have a minimal control of earthquakes, tornadoes, floods, blizzards, Tsunamis as a way to get peoples attention. Sadly, people are NOT heeding the signs and are continuing in their Wicked Ways!

Bangladesh hit by coldest temperatures ever 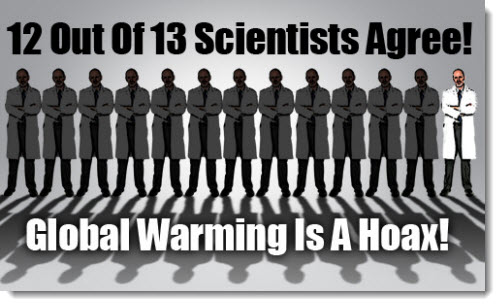 Who is in Control of the Weather? Does Satan have the power to control the weather?

Got Questions – The increasing number of natural disasters and terrible storms have many people wondering, who controls the weather, God or Satan? Some point to the descriptions of Satan as the “prince of the power of the air” in Ephesians 2:2 and the “god of this world” in 2nd Corinthians 4:4 as evidence for Satan having control over weather. An examination of Scripture reveals that whatever influence Satan and his demon angels have over the weather is restricted by God’s ultimate sovereignty. The Devil, our “adversary,” must be taken seriously; we should acknowledge his existence and his limited power over the secular world. At the same time, Satan, a defeated fallen angel, is super-human but not divine, having only the power that God ultimately allows (2nd Thessalonians 2:6-11).

If Satan could impact the weather, it would only be by God’s permission, and restrained, as in the case of Job. Satan was allowed by God to torment Job in order to test him, and this included “the fire of God” (probably lightning) which “fell from the sky and burned up the sheep and the servants” (Job 1:16). This was followed by a “mighty wind” (possibly a tornado) that destroyed his eldest son’s home and killed Job’s children (verses 18-19). So if the fire from heaven and the tornado were somehow caused by Satan, they were still under the ultimate control of God for His purposes.

God is in control of all things, including the weather. Through His providence, God provides for and protects His children, but He also permits Satan, demons, and mankind to exercise their limited will to commit acts of sin, evil, and wickedness. These same beings are fully responsible for any and all man-made disasters and tragedies they cause. We know that God has ordained whatsoever comes to pass (Ephesians 1:11; Romans 11:36), and therefore His invisible hand is in our pain, even though He cannot sin or be the perpetrator of evil (James 1:13-17).

There can be no meaningless suffering for the believer, whether the suffering is caused by mankind or by a natural event. We may not always know why evil acts or natural disasters happen, but we can be assured that in all our trials and tribulations God is working all things together for His glory and for our everlasting good (Romans 8:18-28).