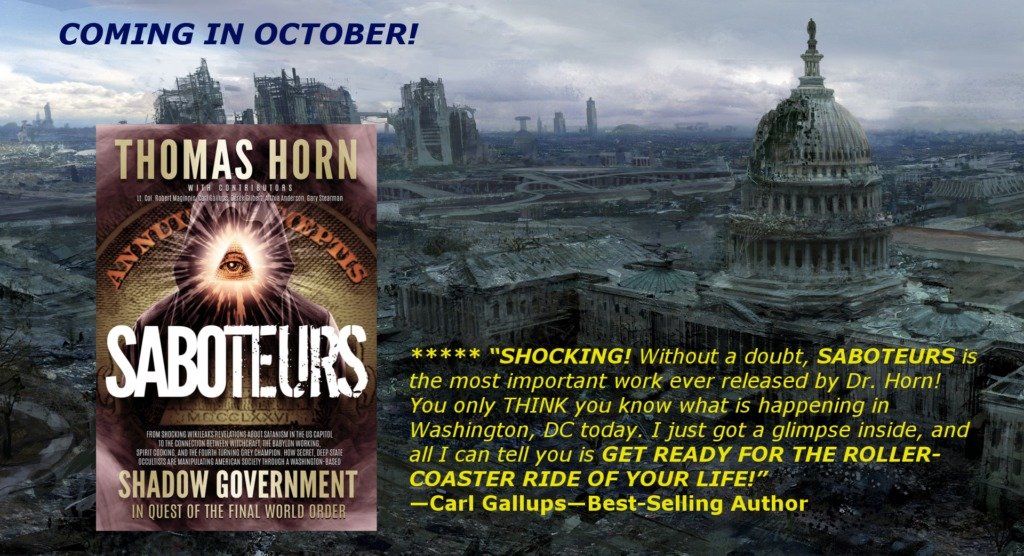 PART 2  Something Wicked comes this way

PART 3  Divine Providence and a Big Question—If God was Behind the Election of Donald Trump, Is He a Cyrus … Or Nebuchadnezzar?

PART 6  After helping Force Steve Bannon from the West Wing, will Pope Francis facilitate The Rise of “The Grey Champion”?

PART 7  Welcome to the United States of Oceania, Where the “Ministry of Truth” is Busy Smashing Statues to Build a Better Tomorrow

PART 9  The Deep Occultism of the Deep State

PART 11  The Secret Destiny of America

This is the last entry. get the Book and read much more