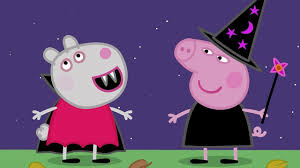 The Sexual Perverts will now be doing double duty. They help spread disease and will now help fund the killers at Planned Murderhood. 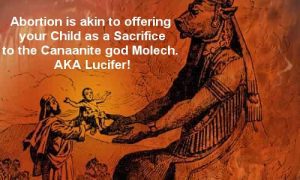 The merchandise may be X-rated, but abortion opponents say it’s just another argument in favor of weaning Planned Parenthood off taxpayer funding.