Race-baiters, it’s all they have!

The Communist website Raw Story is filled with Atheists, Satanists, Witches, Radical Lesbian Feminists, Homosexuals, Trannys, and Communists. Trump Derangement Disease (TDD) has infected everyone of them, as well as their followers.

The only treatment and cure, a real Vaccine if you will, for this disease IS a heavy dose of the Holy Spirit! It can be injected directly into the heart (with no harmful affects) by accepting Jesus Christ as Lord and Savior!

The injection will immediately flow through the body and will eradicate this disease, which mainly affects the brain! All common sense will be restored. All thoughts of Communism and Socialism will be wiped out. Full brain function will be restored with proper thinking for those who are brain-dead!

Get this wonderful CURE ALL Vaccine here! There are no harmful side effects, only good ones like immunity from Hell, a Sound Mind, Peace, Psychical – Financial and Spiritual Blessings, Deliverance from Demons and Curses! OH, and it is completely FREE!

See this investigation I did about a bogus story, a hit piece on Christianity, they did. Kidnapped for Christ the Real Facts

The controversy surrounded an article by Raw Story writer and former ShareBlue pundit Matthew Chapman entitled Ohio man arrested for plot to kidnap police and stockpile their weapons for an ‘uprising’.

The article was originally posted on both Raw Story and Twitter with an image showing three white men wearing tactical gear. The clear implication in using the image suggested that one of the men in the photograph was the terror suspect.

However, according to Shutterstock’s original description of the image, it shows members of the Yellowstone Militia of Billings “protesting Montana’s stay at home orders.”

The actual suspect, 20-year-old Christian Stanley Ferguson, who was arrested “on charges that he concocted an elaborate plan to kidnap law enforcement officers, stockpile their weapons, and build up an arsenal to ‘start an uprising,’” looks like this. 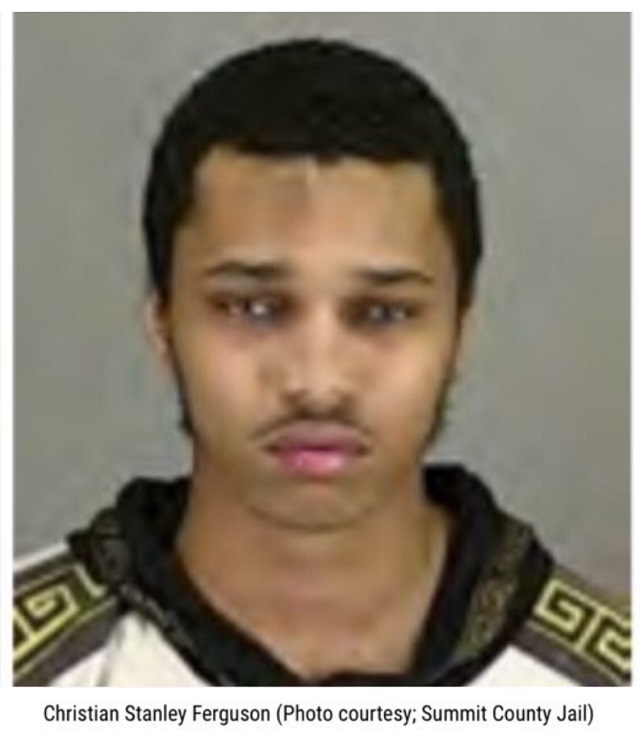 After the discrepancy was pointed out by Mike Cernovich and others, Raw Story deleted the tweet, pulled the original image and replaced it with an image of police tape.

The Raw Story article still does not contain an image of Christian Stanley Ferguson’s mugshot.

For a story about a planned terrorist attack, @RawStory used this image of men who lawfully protested in Montana.

They had no connection to the planned attack.

I found the image here:https://t.co/olJOYm1bjZ

“Why did you use a stock image from lawful protesters in a story about domestic terrorism?” Cernovich asked Chapman, who didn’t respond. “Do you realize you just falsely tied several men to a planned terrorist attack?”

Why did you use a stock image from lawful protesters in a story about domestic terrorism?

Do you realize you just falsely tied several men to a planned terrorist attack?

Here's the image you used vs. suspect pic. pic.twitter.com/d91GVG6gyV

“Mr. Ferguson is innocent until proven guilty and judging by the affidavit and the FBI’s track record of entrapping the low IQ and the mentally ill, there’s a good chance the FBI and their informants just entrapped him,” writes Chris Menahan.

“From a liberal perspective, Raw Story could have taken the angle that this was the FBI oppressing a young, black, underprivileged PoC but I guess liberals worship the FBI now and think rural white folks with no systemic power are the oppressors of all mankind so they took a different path.”