Alec McKinney wanted to make them “suffer from trauma like he had to in his life”.

1st Peter 5:8 “Be sober, be vigilant; because your adversary the devil, as a roaring lion, walketh about, seeking whom he may devour:”

Paul Watson | Summit News – A transgender student who carried out a school shooting told authorities that his motive was to exact revenge on peers who had insulted him over his gender identity.

Devon Erickson, 18, and Alec McKinney, 16, opened fire on two classrooms at the Science, Technology, Engineering and Math (STEM) charter school in Highlands Ranch, Colorado, on May 7, killing one student and injuring eight others.

16-year-old Alec McKinney identifies as male but is biologically female, having been born Maya Elizabeth McKinney.

McKinney told investigators that he shot up the school because his classmates had taunted him over his transgenderism.

He planned to “shoot and kill” kids who had called him “disgusting” in a bid to make them “suffer from trauma like he had to in his life”.

McKinney also said that he was “super suicidal” and wanted to kill “a lot of people” in revenge. 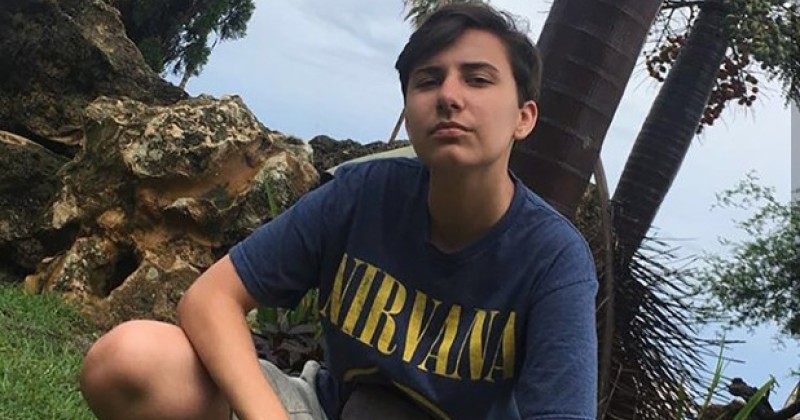