Trump: Abortion Rights ‘Could Very Well End Up With States’

Cast, Crew Walk Off the Set of the True Story About Roe v. Wade

Female Healthcare Worker Arrested for Murder of 8 Babies at NHS Hospital If the Devil can’t kill them in the womb, his minions will do it in the hospital! 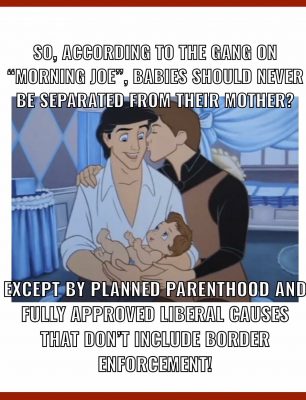