Concerned Women for America: We are witnessing the Left protect Roe v Wade

ABC’s Moran: If Kavanaugh Confirmed, Overturning Roe v. Wade Would Not Be ‘Legitimate’

Did You Know Your Taxpayer Dollars Are Being Spent On Harvesting Dead Baby Body Parts To Create Human-Animal Monstrosities?

Sen. Hirono Says Kavanaugh Can’t Be Trusted Because Of Views On Abortion  This is what the fight to keep him out it is ALL about. These Jezebel Harlots want to make sure they can keep sacrificing babies to Satan! 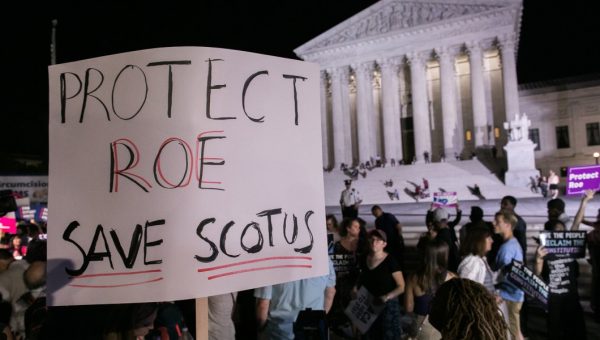