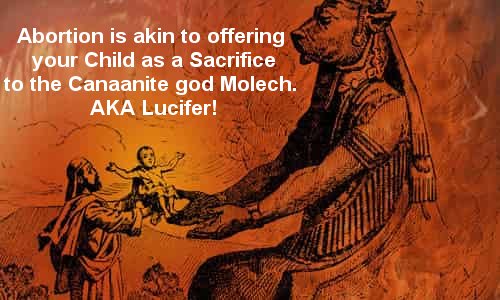 Michael Foust | Christian Headlines – A bill that would guarantee a right to an abortion and overturn nearly every state-level restriction of the procedure has the support of nearly half of the Democratic-controlled House of Representatives.

H. R. 2975, the “Women’s Health Protection Act of 2019,” received a hearing in the Subcommittee on Health of the Committee on Energy and Commerce Wednesday and would guarantee the right to an abortion even if the U.S. Supreme Court overturns Roe v. Wade.

The bill lists a dozen ways that states are prohibited from interfering with abortion services, including delaying an abortion and performing “specified tests, services, or procedures” prior to an abortion. Such language would nullify waiting periods and ultrasound requirements. The bill also guarantees late-term abortions as long as the pregnancy poses “a risk to the pregnant patient’s life or health.” Courts have interpreted “health” to include virtually anything, including the mental health of a woman – effectively allowing abortion for any reason.

Since 2010, the bill says, 400 abortion restrictions have passed on the state and local level.

The bill has 216 sponsors or co-sponsors. Of those, 215 are Democrats. (Rep. Van. Drew, who recently switched to the Republican party, supports the bill.) The House has 435 seats.

Jennifer Popik, director of federal legislation for National Right to Life, said in a 2019 analysis the bill “reinforce[s] Democrats’ full-throated commitment to allowing abortion for any reason up to the moments of birth.”

“H.R. 2975, if enacted and upheld by the federal courts, would invalidate nearly all state limitations on abortion, including waiting periods and women’s right-to-know laws,” Popik wrote. “For example, it would invalidate state laws to protect pain-capable unborn children after 20 weeks fetal age – and would require all states to allow abortion even during the final three months of pregnancy based on an abortionist’s claim of ‘health’ benefits, including mental health.”

Rep. Frank Pallone, Jr. (D-N.J.), said Wednesday the bill was necessary “because states have passed an onslaught of ideological bans and restrictions intended to interfere with women’s personal medical decision-making.”

“[The bill] prevents medically unnecessary and burdensome restrictions that single out abortion services and deny women access to care,” he said. “It is long past time that we affirm women’s health care rights by ensuring that they can actually utilize those rights.”

But Teresa Stanton Collett, professor of law at the University of St. Thomas, said abortion must be restricted because of its “unique nature.”

“ Abortion, unlike other procedures that are listed as comparable procedures in the legislation – in the words of the Eighth Circuit – ends the separate unique human life,” Collett told the subcommittee. “There is no other medical procedure that is undertaken in this country where that is permitted.”