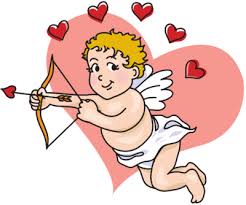 The origin of Valentines Day

Another Pagan day conceived out of Catholicism. Just because someone is called a saint, that does not make them one!

William J. Federer – In the 3rd century, the Roman Empire was being invaded by Goths.

At the same time, the Plague of Cyprian, probably smallpox, broke out killing at its height 5,000 people a day.

So many died that the Roman army was depleted of soldiers.

Needing more soldiers to fight the invading Goths, and believing that men fought better if they were not married, Emperor Claudius II banned traditional marriage in the military.