Ohio Heartbeat Bill Goes Down in Flames after GOPs Side with Kasich, Planned Parenthood, and Democrats

Maybe you can’t fix Stupid! Whoopi Goldberg: Right to Celebrate Christmas is the Same as a “Woman’s Right” to Abortion 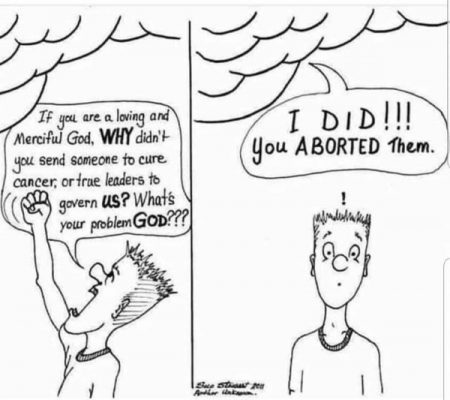