Abortionist that ‘no hospital wants to deal with’ on thin ice

We Aren’t Talking About Humans, So Why Defund Planned Parenthood?

Jeremiah 1:5 “Before I formed thee in the belly I knew thee; and before thou camest forth out of the womb I sanctified thee, and I ordained thee a prophet unto the nations.”

Psalms 71:6 “By thee have I been holden up from the womb: thou art he that took me out of my mother’s bowels: my praise shall be continually of thee.” 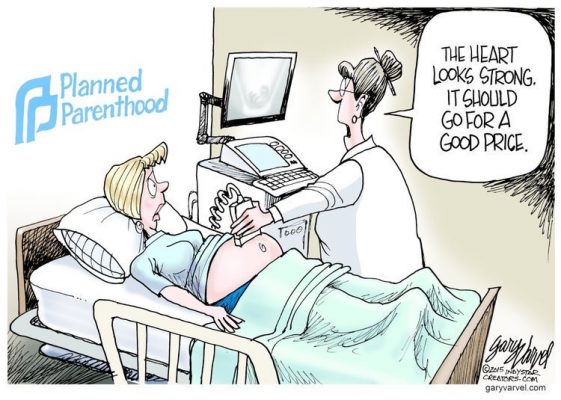