Local Legislator Defends the Unborn with the Law

Loony Liz Warren Instills Fear: ‘Back-Alley Abortions’ Will Return She knows because Pocahontas will be back there assisting the Sacrifice to Satan!

Chelsea Clinton: ‘Unchristian’ to Return to Time Before Legal Abortion What does this wicked Jezebel Bimbo know about being a Christian?

Amazing and Shocking the Liberal Bimbos would allow this!  The View’s Hostin Confronts Planned Parenthood About Misleading Claims: Abortion Is Your Main Business

Planned Parenthood Chooses Chinese Immigrant Doctor as President What a good choice since she is already conditioned to be a mass murderer. China Sacrifices more people to Lucifer than America does! 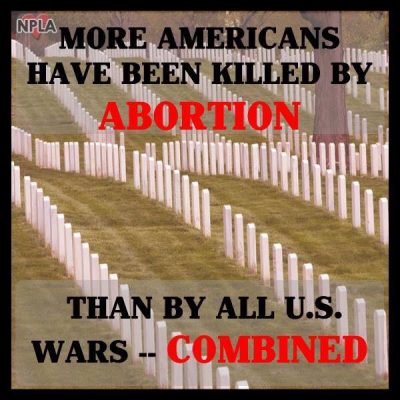