Matthew 24:3-5 “And as he sat upon the mount of Olives, the disciples came unto him privately, saying, Tell us, when shall these things be? and what shall be the sign of thy coming, and of the end of the world? 4 And Jesus answered and said unto them, Take heed that no man deceive you. 5 For many shall come in my name, saying, I am Christ; and shall deceive many.”

You WILL know when you see Jesus, because he will be riding a White Horse with Fire in His eyes at the Battle of Armageddon! 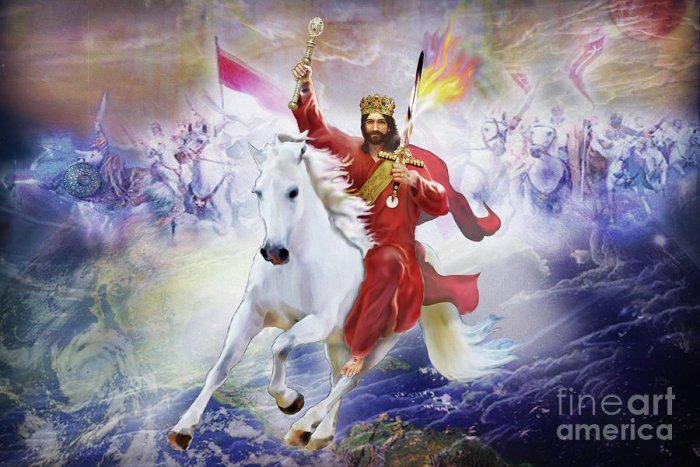 Revelation 19:11-13 “And I saw heaven opened, and behold a white horse; and he that sat upon him was called Faithful and True, and in righteousness he doth judge and make war. 12 His eyes were as a flame of fire, and on his head were many crowns; and he had a name written, that no man knew, but he himself. 13 And he was clothed with a vesture dipped in blood: and his name is called The Word of God.” The Word is Jesus John 1:1 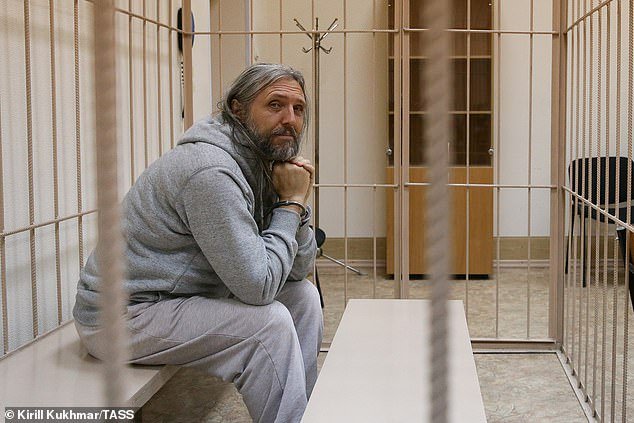 Sergei Torop, known as Vissarion, and his closest aide Vadim Redkin, a former rock musician, were reportedly detained and flown away under armed guard.

The 59-year-old is a former Red Army conscript who claimed he was reborn in 1990 as the literal reincarnation of the son of God.

The operation appeared to involve the Russian National Guard, a force under the command of Vladimir Putin, but also involved the FSB security service. Read more here