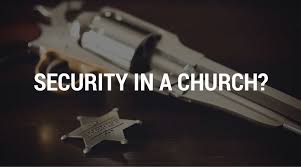 You certainly won’t hear the Communist MSM report on this one because Heroes took down a crazed mad man! And since it happened in a Church it is another reason. MSM hates any mention of Jesus Christ!   A potentially deadly mass shooting in a church of 100 people was foiled this week by a hero citizen who then became … Click Here to Read More

So it was a planned Hate Crime and the man is a BLM Racist!

So why is the Media not reporting on this Hate Crime and Domestic Terrorist who is a Muslim? Why it dose not fit the narrative of white folk killing black folk, thereby feeding none stop, Communist, Leftist Propaganda 24/7! Info on Charleston Church Shooting by Dylann Roof here.

Killer was from Antioch. Victim from Smyrna 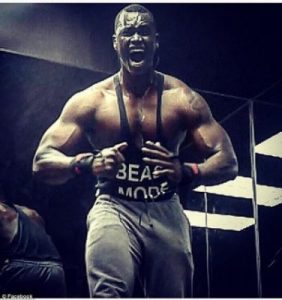 Is it a coincidence that the shooting took place in Antioch? Is it also Coincidence the dead woman is from Smyrna? I think not! Antioch in Biblical times was and still is important to Christianity. It was there that the Disciples were first called Christians!  Smyrna is one of the Seven Churches in Revelation!

Emanuel Kidega Samson Sudanese terrorist kills 1 at church in Antioch. “There will be no riots, no mass looting and no burning down of buildings”