Matthew 15:7 “Ye hypocrites, well did Esaias prophesy of you, saying,” 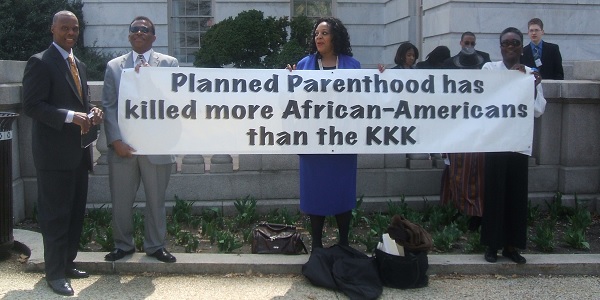 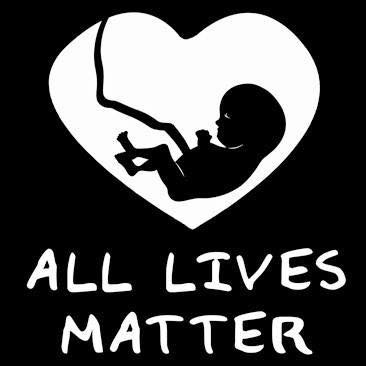 WND – Planned Parenthood joined a long list of companies and organizations showing solidarity with the protests that have broken out across the nation in response to the death of George Floyd in police custody.

The nation’s largest abortion provider sent out a tweet Monday that demonstrated a startling lack of self-awareness.

“We’re devastated, grieving, and outraged by violence against Black lives,” it said. “We must continue to demand accountability, justice, and an end to the inequity that continues to define every moment of life for Black America from the racist institutions that uphold white supremacy.”

We're devastated, grieving, and outraged by violence against Black lives. We must continue to demand accountability, justice, and an end to the inequity that continues to define every moment of life for Black America from the racist institutions that uphold white supremacy.

When it comes to Planned Parenthood’s outrage about “violence against Black lives,” actions speak louder than words.

This tragic phenomenon is not unique to 2016.

In a February Op-Ed for The Arizona Capitol Times, Arizona state Rep. Walt Blackman, a black Republican, pointed to a 2011 CDC report finding that while “black women make up 14 percent of the childbearing population … 36 percent of all abortions were obtained by black women.”

Using those percentages, he estimated that “of the 44 million abortions since the 1973 Roe vs Wade Supreme Court ruling, 19 million black babies were aborted.”