Mark Hamill of ‘Star Wars’ to do ‘abortion’ with ‘Jedi wand’?

How the Democratic Obsession with Abortion Is Helping the Evangelical Church

If Babies Were Born With Guns, They Could Shoot Post-Birth Abortionists In Self-Defense

Democrats Accused of ‘Child Sacrifices’ Over Pro-Abortion Push – And that is EXACTLY what it is, Child Sacrifice to their god Lucifer!

Bette Midler Warns Pro-Abortion Fans After SOTU: ‘Buy Stock in Coat Hangers’ Would that not insinuate that those women are WHORES? 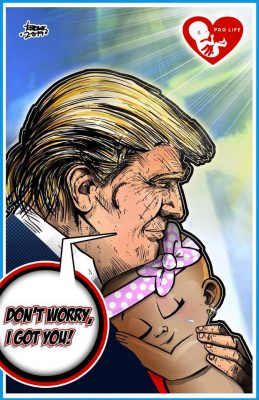