Abortion-promoting officials ordered to pay for lawsuit against them

Politicians Who Voted to Legalize Abortion Are Now Receiving Threats

Children’s Hospital Says It Will Euthanize Kids Without Parental Consent

Catholic Priest: ‘Stupid Catholics’ Who Vote for Pro-Abortion Politicians Have ‘Blood’ On Their Hands

Politician Argues for Killing Babies Up to 22 Weeks in Abortions, Even as She’s Pregnant – And ole Joe Biden calls Trump supporters “Dregs”????? 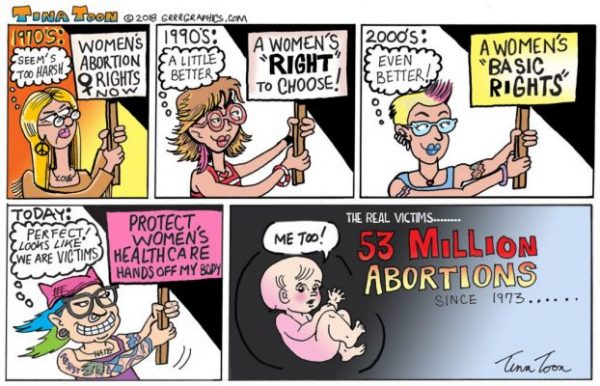