ABC News Correspondent Declares That an ‘All-Male Majority’ Overturning Roe v. Wade ‘Would Not Be Legitimate’

Not only does Planned Parent Hood love to Murder Babies, they are now expanding their Murderess mindset to anyone who opposes them!

vote in the Midterms or for President? 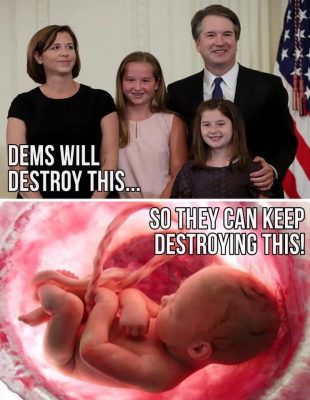