The self-appointed bishop of a Pennsylvania ministry has been sentenced to 12 years in federal prison for forcing church members to work certain jobs, pocketing their earnings, and directing them to defraud various hotels. 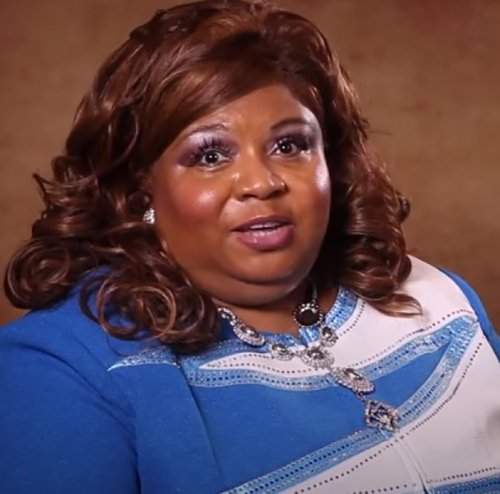 Dickey was a self-appointed bishop of Deliverance Tabernacle Ministries, an organization she founded that proclaimed to offer faith-based services in Pennsylvania, North Carolina, and Florida.  She also purported to operate a travel agency known as World Ambassador Travel.  Evidence at trial revealed that Dickey recruited young women to become members of the ministry, and directed them to work multiple jobs, including as desk clerks at hotels.

She instructed the members on how to have the hotels pay reservation-commission fees to Dickey’s travel agency, even though her agency never actually booked reservations on behalf of the hotel guests.  The hotel scheme resulted in at least $66,525 in fraudulent proceeds.

Dickey also collected hundreds of thousands of dollars in wages earned by members of her ministry.  Dickey emotionally and physically abused the members and coerced them into following her rules.  Dickey’s tactics included starving and humiliating church members, forcing some of them into homelessness, and threatening that God would harm their families if they did not comply with Dickey’s rules.  Several of Dickey’s victims testified at trial about their ordeals.