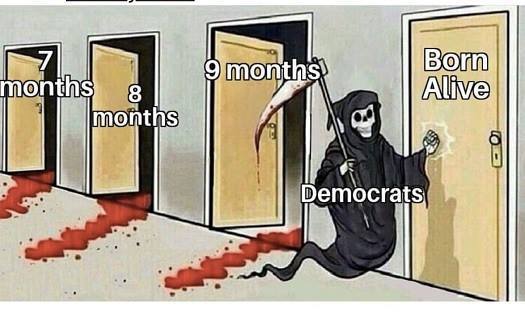 Jon Bowne | News Wars – As mainstream media propaganda giants report that in Missouri the last remaining abortion clinic in the state has closed, rather than reporting the full story revolving around the investigation of the injurious history of the clinic itself.

Sixteen of the twenty-four 2020 Democratic candidates turned out under the Planned Parenthood big top leading up to the greatest clown world in the galaxy festivities on June 26th and 27th.