Infant who survived abortion cried while he was left to die

Abortionist willing to commit abortions up until labor begins

New York Gov. Cuomo: No budget unless abortion made legal for any reason until birth

Planned Parenthood Billboards in Iowa: ‘I Am Not Ashamed,’ ‘I Am Not Apologizing’ for Abortion 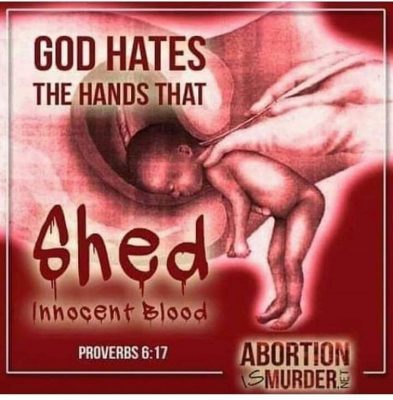