A Question For A Democrat Presidential Candidate That Will Never Be Answered: ‘Pete, Since You Brought It Up, How ‘Gay’ Are You?’ 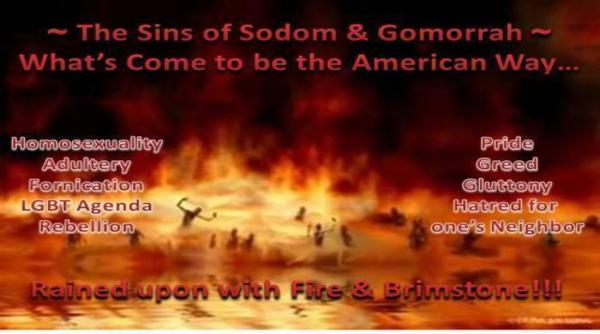 Special to ANP by Don Boys, Ph.D., former member of the Indiana House of Representatives

In the south, it has been traditional for a young lady (debutante or “female beginner”) of high status to “come out” into adulthood. It’s a formal rite of passage into society of an educated, wealthy, sophisticated young lady now ready for the privileges and responsibilities of adulthood. It is a recognition of her availability of being a wife and mother—in that order. This coming out takes place at a ball and elegant dinner. During the evening, the debutante displays her ability to walk, sit, dance, and eat without tripping over her gown or dropping a croissant down the front of her dress.

Homosexuals also have a “coming out” but not as elaborate as the southern ladies. Most southerners pay little or no attention to the social elites’ fancy affairs since they are busy making a living. However, arrogant homosexuals seem to think that all of us want to know about when they “became aware of their sexuality” and feel a need to announce it to the world. As if we care.

Pete Buttigieg is mayor of South Bend, Indiana and is “married” to Chasten Glezman, a teacher at Montessori Academy near South Bend. Pete calls Chasten his “husband” but since that is asinine, aberrant, and not accurate, I will refer to him as his “lover.” I do that knowing I will be reminded that Time magazine gave him some credibility with a cover photo of Pete and his lover. However, Time’s rush to gush is typical of the leftist media who are willing to promote anything that is anti-biblical, anti-common sense, and anti-decency.

Glezman admitted that he and Pete met online, had their first date in South Bend in September of 2015, then he “moved to Indiana and started living with Buttigieg in 2016.” Obviously, they lived together before “marriage.”

In December of 2017, the “couple” announced their engagement and were “married” in June 2018 in the Cathedral of St. James (Episcopal) in South Bend. (That says much about everyone involved.) Following their ceremony, the couple stopped by for a short visit at a LGBTQ Pride Week block party; and then went to their wedding reception where they danced the night away with 200 guests.

Their ceremony was livestreamed on YouTube and featured a reading from Justice Anthony Kennedy’s majority opinion in the landmark 2015 same-sex “marriage” decision that made perversion legal if not moral.

I don’t hate Pete or his lover or any other homosexual, but I will not give them a pass when they or others suggest that “gayness” is not perversion, that it is normal, maybe even admirable. Nor is it bigotry to explain to uninformed readers what “gayness” is. However, with my demand to know the extent of Pete’s “gayness,” I will become the object of ridicule and rebuke, and rejection. Maybe, even more death threats. But if you love homosexuals more than you fear retaliation, you tell them the truth.

To emphasize my point: Pete and his lover chose to make their perversion a very public matter. They really worked at it. Pete said, “I’m gay as a—I don’t know, think of something really gay—that’s how gay I am.” Remember, Pete brought this up so I, as a voter, have a right to know just how “gay” Pete is. After all, he wants to be President of the United States and I want to know where he stands on important issues.

Since studies show that about half of homosexuals were seduced into perversion by age 14, I wonder if Pete would totally renounce and repudiate such a revolting practice. Just a simple disavowal with appropriate disgust thrown in will suffice.

All homosexuals are aware that their lifespan is about 20 years less than for normal people so voters should know that a homosexual president may not live to finish his term. Moreover, 70% of homosexuals admit to having at least one STD plus they are infected with other contagious diseases such as tuberculosis, pneumonia, etc. About 20% of homosexual men are infected with HIV and about half of them do now know it. Don’t voters have a right, even an obligation, to know a candidate’s health status since the candidate’s health is always an issue? Is a homosexual candidate an exception? If so, why?

Will he release his complete medical records?

Since homosexuals do many dangerous things it seems wise, considerate, thoughtful, and loving to suggest they cease such dangerous activities. After all, we strongly suggest that one should not smoke, eat much red meat, not drink, and not gain weight since those are deadly activities. Why is it unreasonable, unkind, or untoward to demand the same of homosexual candidates?

Pete admits to using marijuana while at Harvard and wants to make smoking weed legal, but does he still use marijuana, use tobacco, drink hard liquor, overeat, lose sleep, and refuse to exercise? 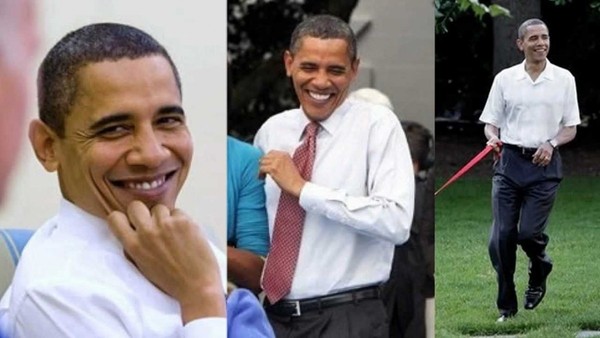 Homosexuals are notoriously promiscuous as reported in a six-month study of daily sexual diaries by Corey and Holmes in the New England Journal of Medicine. In that study, homosexuals “averaged 110 sex partners and 68 rectal encounters a year.” It is known that even the most devoted and long-lasting homosexual relationships are usually not monogamous. Each partner normally reserves a night out each week to “play the field.” Will Pete admit that that is too “gay”?

About 23% of “gays” (according to the largest study ever conducted) participate in golden showers where they urinate on each other, splash each other with urine or drink urine. Now, it is a person’s own business if he has a taste for urine, but we have a right to know what Pete thinks about that. Is he “that gay”?

Franklin Graham was right when he said about Pete, being gay is “something to be repentant of, not something to be flaunted, praised or politicized.” In declaring that fact, Graham was showing love and concern for the mayor because God judges sin—all sin even the sin that shouldn’t even be named. Perversion results in judgment with horrible, eternal results.

If you haven’t noticed, they are no longer “gay” in Sodom.

This story was originally published here. Dr. Don Boys is a former member of the Indiana House of Representatives, who ran a large Christian school in Indianapolis and wrote columns for USA Today for eight years. Boys’ book, “Muslim Invasion: The Fuse is Burning!” is available here. Follow Dr. Boys on Facebook at Don Boys, Ph.D. and TheGodHaters, Twitter, and visit his blog.