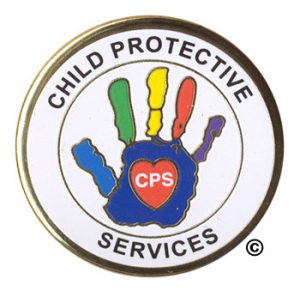 The Department of Justice crackdown on suspected child predators within government child protective agencies is picking up steam.

The U.S. Attorney’s Office for the District of New Jersey announced:

According to documents filed in this case and statements made in court:

After receiving a report of images of child sexual abuse distributed via Tumblr, law enforcement officers identified Frazier, who was then employed as a case worker at NJDCP&P, as the sender. On April 12, 2019, the Atlantic County Prosecutor’s Office obtained a search warrant for Frazier’s residence and, while executing the warrant, observed Frazier in the company of a minor. Law enforcement officers recovered thousands of additional images of child pornography on Frazier’s cellular telephone and other electronic media, which included images of the minor at his residence.

Frazier was arrested on April 15, 2019, by the Atlantic County Prosecutor’s Office and charged with child endangerment, and has been detained without bail.