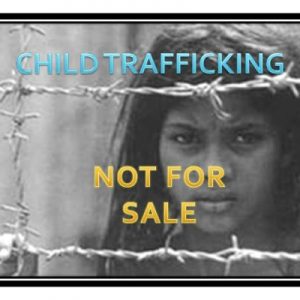 The Super Bowl’s Biggest Losers: The Boys and Girls Being Sold for Sex 20 Times a Day “Children are being targeted and sold for sex in America every day.”—John Ryan, National Center for Missing & Exploited Children John W. Whitehead  – There can only be one winner emerging from this year’s Super Bowl LIV showdown between the San Francisco 49ers … Click Here to Read More 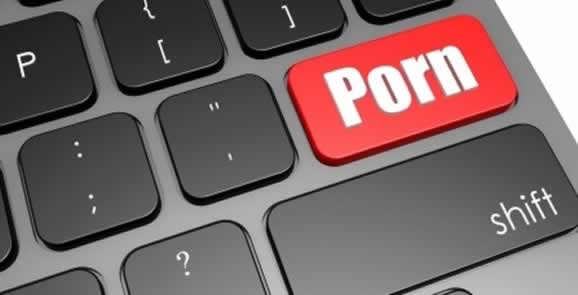 Baxter Dmitry | News Punch – Ben Sprecher, the Broadway producer behind numerous big-budget musicals, was arrested Tuesday for downloading child-porn and collecting a sickening stash of child rape images and videos — as disgusted neighbors said he once went around collecting signatures to get faster Internet. Sprecher — who has produced everything from Broadway’s “Brighton Beach Memoirs’’ to “American Buffalo,’’ … Click Here to Read More 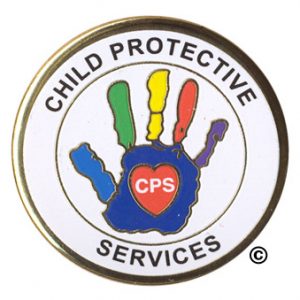 Romans 6:12-13 “Let not sin therefore reign in your mortal body, that ye should obey it in the lusts thereof. 13 Neither yield ye your members as instruments of unrighteousness unto sin: but yield yourselves unto God, as those that are alive from the dead, and your members as instruments of righteousness unto God. This disciple of Satan needs to … Click Here to Read More