BT News – At least 7 killed, 14 injured after Muslim terrorists open fire on a bus carrying Coptic Christian worshipers heading to a monastery in Minya, about 270km south of Cairo.

The archbishop of Minya said that at least seven people were killed and 14 wounded in the terror attack.

The seven murdered included two women and five men. Six of the victims were from one family.

At least 14 of the passengers were injured and were transferred to nearby hospitals, the governor of Minya General Kassem Hassan told The National. 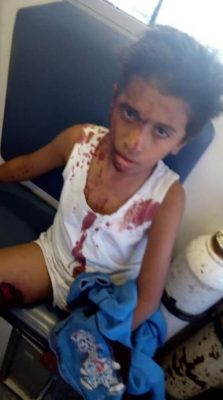