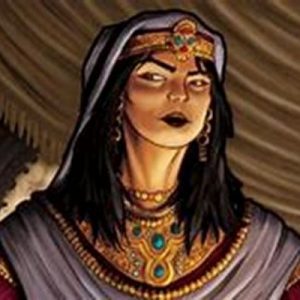 Understanding What The Jezebel Spirit Is And What You Can Do As A Saved Christian To Guard Against It From Appearing In Your Life Geoffrey Grider | NTEB – As born again Christians, we are called to a higher standard, that is always the goal though sometimes we admittedly will miss the mark. But our apostle Paul is crystal clear … Click Here to Read More