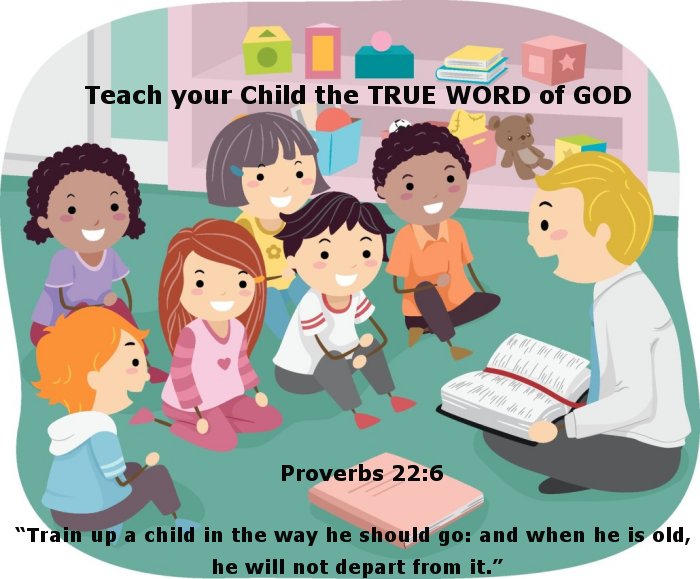 See other instances of the Luciferian’s Changing and Re-Writing God’s Word here.

New Swedish Children’s Bible To Have ‘Diversity and Gender Perspectives’

Chris Tomlinson | Breitbart News – A new translation of the Holy Bible from the original Hebrew and Greek for children in Sweden is set to also include perspectives on diversity and gender.

The new translation is the first in 25 years and will be undertaken by Church of Sweden Bishop Sören Dalevi, who assumed his role as Bishop of Karlstad in 2016.

“The starting point was to make a Children’s Bible that has not existed in Sweden before for a very long time. Namely, one that has both the stories, the hymns, the most famous prayers and the Swedish children’s book illustration style, which is very unique,” Dalevi told broadcaster SVT.

According to Dalevi, the new translation will also include diversity among the various characters who he claimed were all portrayed as being white in prior children’s Bibles and that there will be a so-called “gender perspective.”

Dalevi told SVT that among the gender perspectives will be the notion that man did not perhaps come before woman in the story of Genesis despite the Book of Genesis Chapter 2, verses 21 through 24 being reasonably clear on the point.

The Church of Sweden is known as one of the most progressive liberal Christian churches in Europe and has long supported various causes such as the LGBT movement.

Last year, a church in Malmo came under criticism after unveiling an LGBT altar painting which depicted same-sex couples and transgender individuals set at the scene of the Book of Genesis.

Sweden’s Liberal Church ‘Set to Lose over a Million Members in Next Decade’ https://t.co/Qq5Hujm2iO

The painting was later removed due to criticism from LGBT activists that it portrayed transgender people in a negative light as they were depicted as being associated with the snake in the Garden of Eden.

A 2018 report claimed that support for the Church of Sweden is on a decline and that the progressive church is expected to lose over a million members in the next decade. In 2015, the world’s first lesbian bishop — a Swede — proposed a church remove signs of the cross and mark the direction of Mecca on the floor to aid Muslim worshippers.