They may be jammed, but what do you do what the Therapist is nuts and needs Therapy? Read this article when you finish with this one! What do you do when a Psychiatrist is Off His or Her Rocker?

Rev. Austin Miles – Due to this crazy Democrat society we are living in, is it any wonder that Mental Therapists are solidly booked? So solid in fact that future appointments are no longer available no matter how frantic one has become during this uncontrolled political diarrhea. 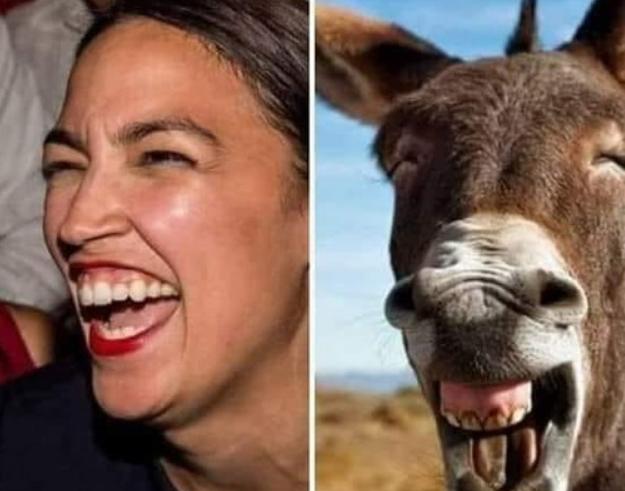 First of all, Has anyone else noticed that the image for the Coronavirus resembles a deranged cookie? After all it was a man-made virus…….and who was it that “predicted” three years ago (2017) that President Trump would be challenged by a “surprise global-disease outbreak?” Brace yourselves.

It was none other than ‘Dr.’ Anthony Fauci who has received a slab of fame by his constant TV appearances as the specialist who knows what this mysterious pandemic is all about and will set us all straight as we deal with it.

Indeed, he may indeed be somewhat of an expert on this Coronavirus since he took $1.3 million that was given him by Bill Gates, to the Wuhan Laboratories in China, for the specific purpose of creating and releasing this plague. This, dear readers, is fact.

As the informed know, Bill Gates, a multi billionaire, plans to DECREASE the population of the world (perhaps you should sit down)…by eliminating 350,000 people a day from this planet. The word, “eliminate” conjures many scary possibilities.

Without this population decrease, we could experience a world wide famine doncha know. So let’s just get rid of everybody so this won’t happen. (‘What? We still can’t get an appointment with the therapist??) So what’s next?

Gov. Andy Beshears of Kentucky, who is a Democrat–of course– just announced that his government will supply 100% FREE HEALTH INSURANCE FOR AFRICAN AMERICANS. That’s great!’ If they get injured while protesting and destroying property, they will get patched up for free……which makes perfect sense….for Democrats…..

This writer remembers the Beshear family as they lived next door to some relatives in Kentucky when I was a little boy. The family appeared to be somewhat dysfunctional and were considered ‘hillbillies’ by those in the neighborhood. Again, the therapists’ appointment book is filled to overflowing and nobody else can be seen.

Apparently, not much has changed. The way Beshears’ has handled the Coronavirus has gained him national publicity. He received national attention on Easter when he ordered State Troopers to record the license plates of any residents attempting to attend church services and to order them into quarantine. This is Beshear’s first term as governor. Hopefully it will be his last.

Now for the real whoppers: These stats came from a Gateway Pundit story written by Cristina Laila and later published in the column of Joan Swirsky showing that the White House is relying on “complete garbage.” Here is what went out publicly and what the numbers actually are for this virus:

**It predicted 1,716 people in Texas would be hospitalized: Actual number: 196

**It predicted 2,777 people in Georgia would be hospitalized: Actual number: 952

Ironically, two flawed physicians pushing this pandemic essentially control the $22 Trillion U.S. Economy. President Trump, it is time to sound the gavel. As one can see, the numbers promoting this virus are very flexible.

First if all, this is a Communist China-orchestrated full-scale attack on America. They succeeded in clobbering the greatest economy in the world, dissolving it to one with a breathing mask. The data above has shown that this is one big hoax. Not only on the American Economy, but pay attention to this timing: This is an election year which could cost President Donald Trump a return to office. And we suspect that is the motive. The world knows that they cannot put one over on this Commander in Chief. He is making sure this country is never short-changed.

Voters, we cannot let that happen. Do not allow a well planned hoax to redirect The United States of America into out and out Communism.

Meanwhile, all the therapists are booked solid when we need them the most. Perhaps getting back with the church would be a more effective option. 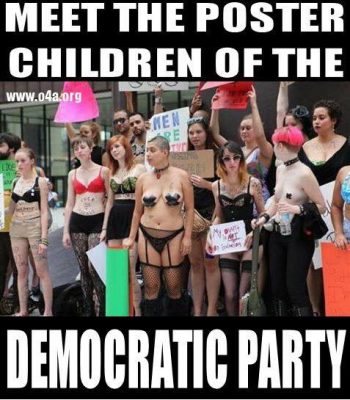