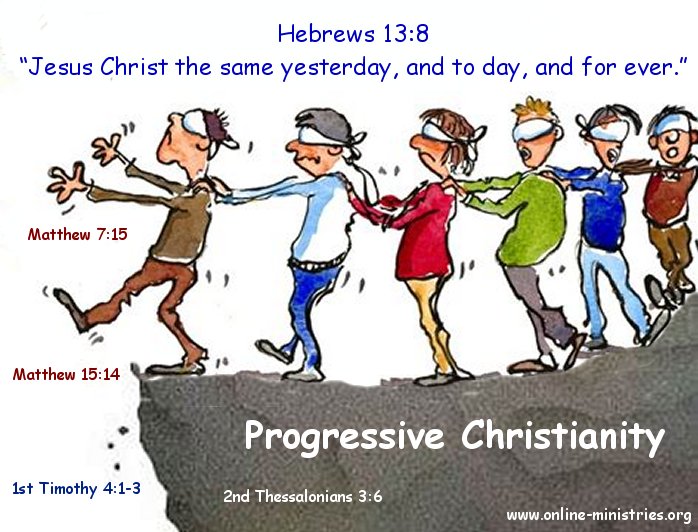 Faith 2020 earned endorsements of faith leaders from an array of different religions– Christian, Jewish, Sikh, Muslim and others.

Morgan Phillips | Fox News – A coalition of more than 350 faith leaders endorsed Joe Biden for president this week, citing a need for “moral clarity” to “restore the soul of this nation.”

“Faith 2020 is raising awareness, mobilizing faith-rooted voters to get out the vote and doing our part to restore the soul of the nation,” the group wrote on its website. “We’re a group of progressives, independents and conservatives seeking change.”

2nd Corinthians 6:14-18 “Be ye not unequally yoked together with unbelievers: for what fellowship hath righteousness with unrighteousness? and what communion hath light with darkness? And what concord hath Christ with Belial? or what part hath he that believeth with an infidel? And what agreement hath the temple of God with idols? for ye are the temple of the living God; as God hath said, I will dwell in them, and walk in them; and I will be their God, and they shall be my people. Wherefore come out from among them, and be ye separate, saith the Lord, and touch not the unclean thing; and I will receive you, And will be a Father unto you, and ye shall be my sons and daughters, saith the Lord Almighty.”

Its list includes well-known names, such as Nadia Bolz-Weber, a Lutheran minister who founded the LGBTQ-friendly House for All Sinners and Saints in Denver; and Robert W. Lee IV, a descendant of the Confederate general, who stepped down as pastor of a North Carolina church and became a supporter of Black Lives Matter.

The group points to notable decreases in support from White Catholics. Currently, 37 percent of White Catholics hold favorable views of the president, down from 49 percent in 2019, according to a PRRI study.

Several leaders, including Bolz-Weber, are publicly endorsing a candidate for the first time.

“It’s almost a form of patriotism in the sense that I believe in the true spirit of Christianity so strongly that I will not abandon the faith to those who use it as a camouflage for self-interest and small-mindedness,” she told Religion News. “In the same way, I believe the spirit of what America has always said it is about, and will not abandon this country to those who support policies that are based in small-mindedness and self-interest.”

She argued that Christians like herself, those who do not fit in with the religious right, are quickly growing to a powerful force.

“I think progressive Christianity is a sleeping giant,” she said.

2nd Timothy 3:6 ” For of this sort are they which creep into houses, and lead captive silly women laden with sins, led away with divers lusts, 7 Ever learning, and never able to come to the knowledge of the truth.”

What is Progressive Christianity and is it Biblical?

Got questions – Progressive Christianity is a recent movement in Protestantism that focuses strongly on social justice and environmentalism and often includes a revisionist (or non-traditional) view of the Scriptures. Since the movement entails a number of different beliefs and views on various topics, it is difficult to label the whole movement decisively as “biblical” or “unbiblical.” Each claim and belief of any movement should be filtered through the Word of God, and whatever does not line up with Scripture should be rejected.

The Bible is replete with instructions to “visit orphans and widows in their distress” (James 1:27) and to protect the environment that God has entrusted to us (Genesis 1:28). Insofar as Progressive Christianity is a movement that seeks to emphasize and honor these principles, it certainly lines up with Scripture. However, there are some aspects of Progressive Christianity that contradict a biblical worldview.

In general, members of this movement do not ascribe to the biblical doctrine of the inerrancy of Scripture, and, again, in general, do not believe that the Bible is the literal Word of God. Progressive Christianity also tends to emphasize what is known as “collective salvation” over the biblical concept of personal salvation. The Bible is clear that God redeems those individuals who believe in Jesus Christ as Savior and rescues them from an eternity of being separated from Him in torment. Collective salvation, by contrast, emphasizes the restoration of whole cultures and societies to what progressive Christians believe is the correct socioeconomic structure, namely, Marxism. Marxism, in turn, is a theory of economics and politics developed by an atheist (Karl Marx) from unbiblical assumptions.

In this sense, then, the views of many progressive Christians do not fit with biblical principles. In the end, however, discretion is needed in evaluating a particular claim or belief in terms of Scripture; the whole spectrum of beliefs identified by the term “Progressive Christianity” is too broad to permit an unequivocal conclusion as to whether or not it can be labeled unbiblical. As with all uncertain issues, the Christian would do well to compare each claim of those in the Progressive Christianity movement with Scripture, asking God for the wisdom to discern truth from error. He has promised wisdom to all who seek it (James 1:5).

I think it is pretty clear that anyone who supports a Party that Loves Abortion, is in lock step with LGBTQPXYZ, promotes Communism and Socialism, is an ENEMY of God and His Word! They are Faux Christians in name only!

New Poll says 30% of Professing Evangelicals Believe ‘Jesus was a Good Teacher, but he was Not God’