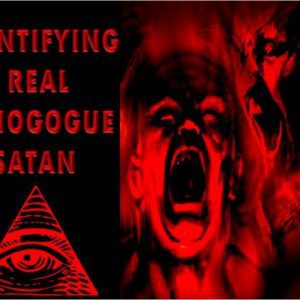 There are a FEW EVIL people in ALL of the Races and Religions on God’s Earth! That does NOT mean that ALL of the people of that Race or Religion are Evil. It is Greed and the Lust for Power that is the driving force behind the wicked! Harold Rosenthal “We are god’s chosen people . . . Most Jews … Click Here to Read More 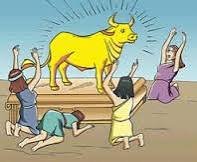