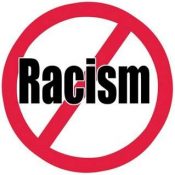 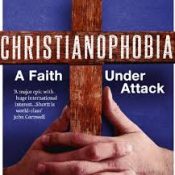 The Cuban communist regime sentenced Evangelical Pastor Ramón Rigal to two years in prison – and his wife Ayda Expósito to a year and half – on Monday for homeschooling their children, less than a week after their arrest for promoting the practice. “The family … were given 30 minutes notice before the trial began on 18 April, and went … Click Here to Read More 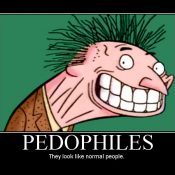 Leftist comedian makes a joke about Covington Catholic High School students being raped Owen Benjamin joins Alex Jones live via Skype to break down the decades-old interview where Bill Maher, owner of Kid Love Productions, argues that a relationship between a 14-year-old and his teacher is just another acceptable, American love story. In a more recent clip, Maher made a … Click Here to Read More

He was educated at the Pike County Training High School, Brundidge, Alabama, and also American Baptist Theological Seminary and at Fisk University, both in Nashville, Tennessee, where he became a leader in the Nashville sit-ins. While a student, he was invited to attend nonviolence workshops held in the basement of Clark Memorial United Methodist Church by the Rev. James Lawson and Rev. Kelly Miller Smith. There he became a dedicated adherent to the discipline and philosophy of nonviolence, which he still practices today. Source Wikipedia