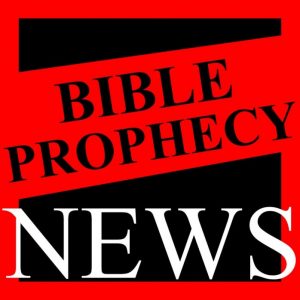 Are you ready??? If not, or you don’t know, here is your chance to get ready… Find Out How Here Luke 21:25-29 “And there shall be signs in the sun, and in the moon, and in the stars; and upon the earth distress of nations, with perplexity; the sea and the waves roaring; 26 Men’s hearts failing them for fear, … Click Here to Read More 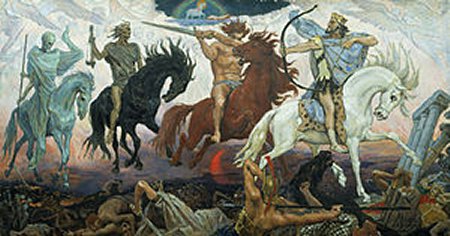 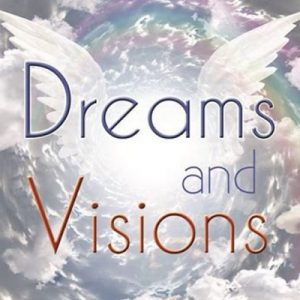 Heavy rain has been affecting several areas of Peru over the past four days, particularly its northern regions, causing deadly floods and wreaking havoc on the country’s infrastructure. Authorities are describing the floods as the worst since 1998. By the end of Friday, March 17, 2017, the death toll since the start of the wet season has climbed to at least 67.

Click Here to Read MoreJudgment on Wicked, Sin Sick People during the Ides of March!