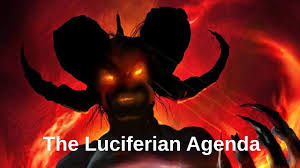 There are some very interesting facts that I have seen unfolding as the Bio-Weapon of the Chi-Comm’s spreads around the world! Notice: This is an evolving agenda of the Luciferian’s,  and more info will be revealed in the coming days and months. I will add updates to this article so bookmark it and check back. If you go to most … Click Here to Read More 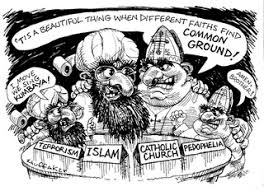 That is like the Pot calling the Kettle Black!! I say BOTH ISLAM and CATHOLICISM are the ‘Greatest Threat (s) in the World’! Both religions have, and continue to be responsible for MILLIONS of Souls being condemned to an ETERNAL HELL! Just another sign of CathoIslam! Minnesota Catholic Priest Apologizes for Saying Islam Is the ‘Greatest Threat in the World’ … Click Here to Read More 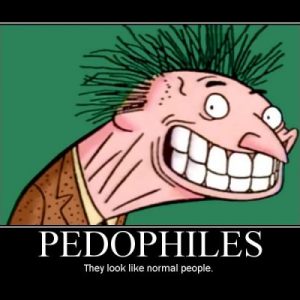 Let’s see if Pope Francis might be able to influence the Australian judges and save him from spending time in prison Leo Zagami | Infowars.com – Earlier this week, an ominous mural has appeared in the streets of Rome that has really upset Pope Francis. The mural located on Via Gregorio VII, near the Vatican, depicts the infamous Cardinal Pell, … Click Here to Read More 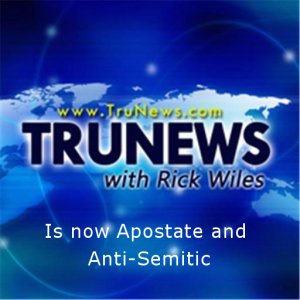 Boy will I get a lot of Flack on this one! However—Galatians 4:16 “Am I therefore become your enemy, because I tell you the truth?” I used to be a follower of TruNews and Rick Wiles many many years ago until I started noticing a change. They were many red flags that popped up, so I quit listening and supporting … Click Here to Read More